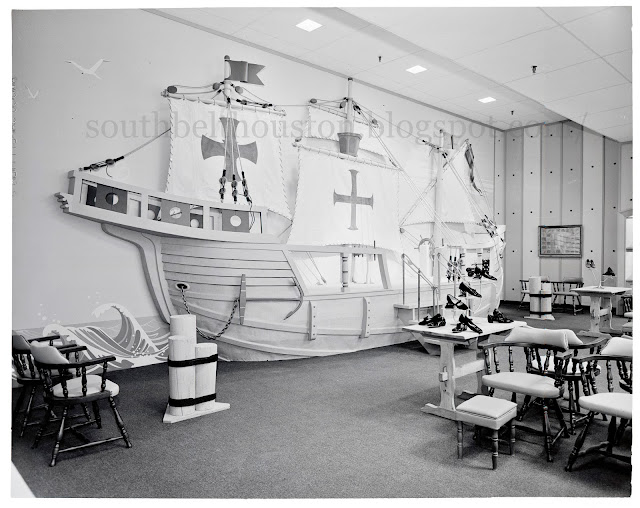 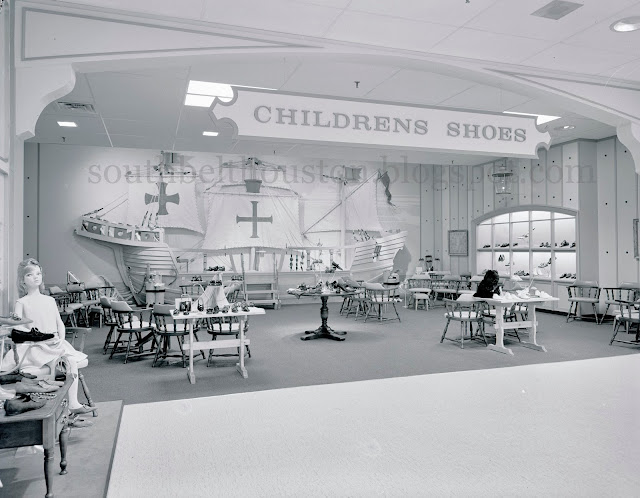 This was my holy grail. My white whale. And here she is, landed at last.

Foley's Almeda-Genoa, as she was known at her opening, was set for her ribbon cutting on October 2, 1966. Bob Bailey, longtime photographer of Houston Foley's events,  was on hand to capture that day.

But the week prior, per his ledger entries, he'd driven out to take a couple of "pre-opening" shots, dated 9/28/66. It was simply noted:

So there was no guaranteeing it was THE shoe department, but honestly, if you're touring this brand new facility, what stands out more than a wall-sized pirate ship built into the back of the children's shoe department?

It took a trip to Austin and the Briscoe Center to actually confirm my suspicions that this was, indeed, after years of searching, what I'd come for.

It took another six weeks after viewing them to actually get them delivered. That was a long six weeks!

But finally, this afternoon, the payoff.

There are more photos coming over the weekend. But for now, bask in the high resolution glory of these two long-sought shoe ship photos and pop the champagne of nostalgia.


Prior to these photos, the only ones I'd located: 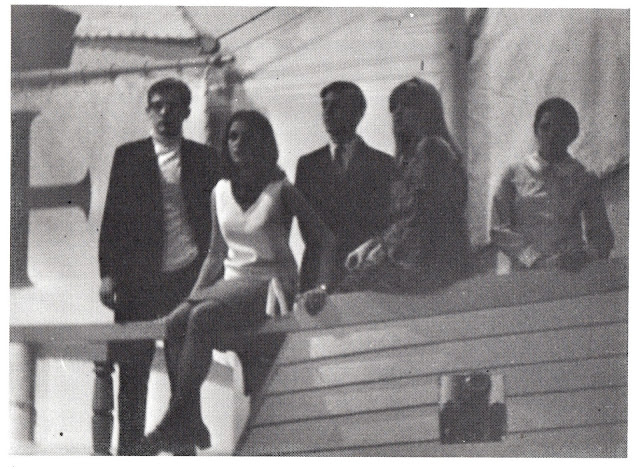 from the 1969 Dobie Yearbook 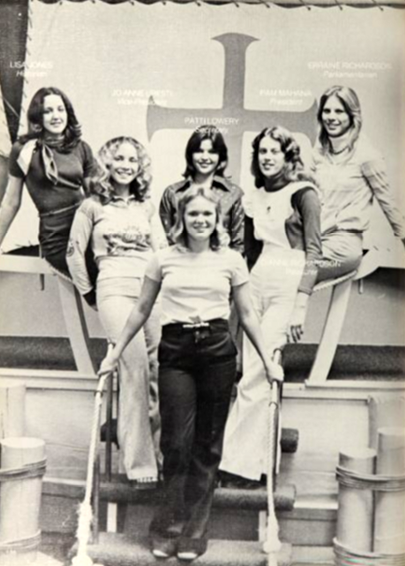 from the 1975 Pasadena Yearbook 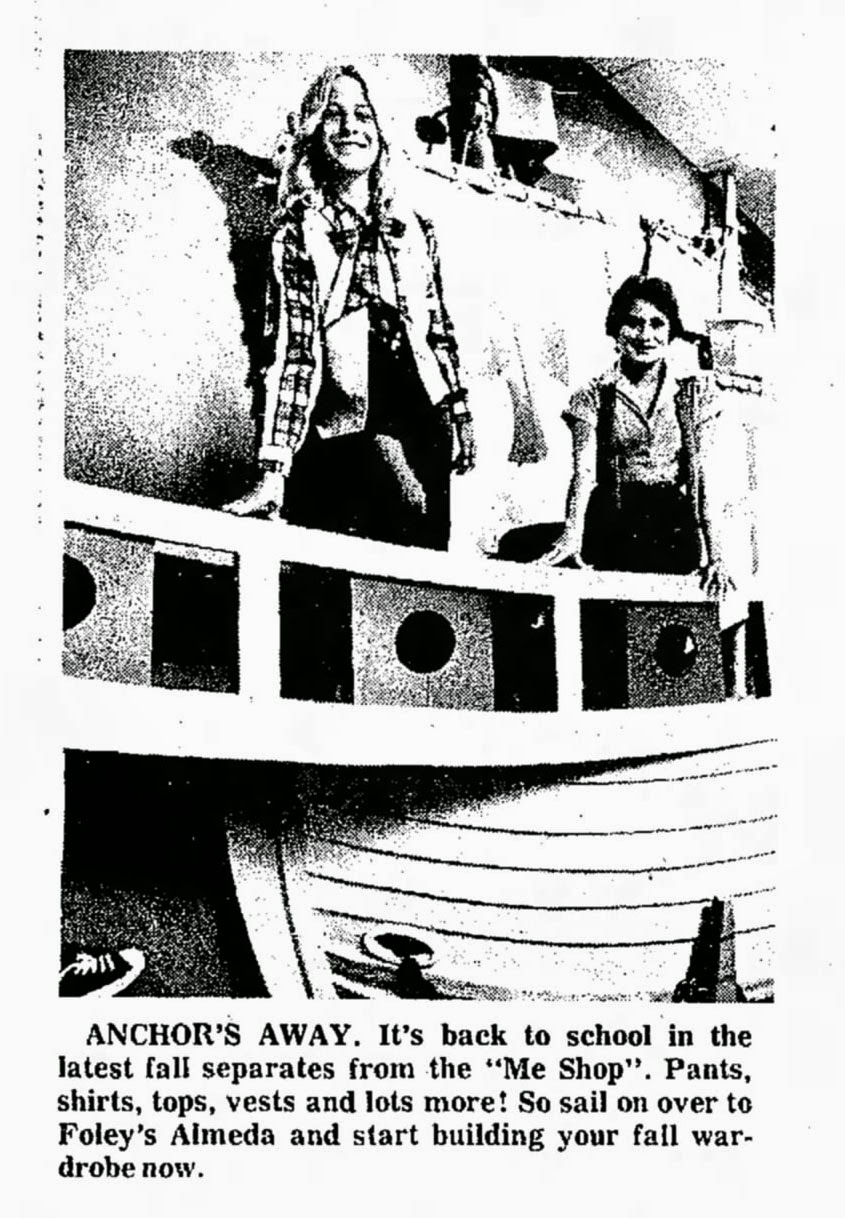 from the 1979 Dobie yearbook

Here's the write-up in the Leader at the start of the blog, which deals with my excitement over finding that first gray, fuzzy 1969 yearbook photos:

Thank you to all my readers and Facebook folks for your support as we keep digging out the treasures of our youth!

Here is the post with all of the photos from that Grand Opening Week.