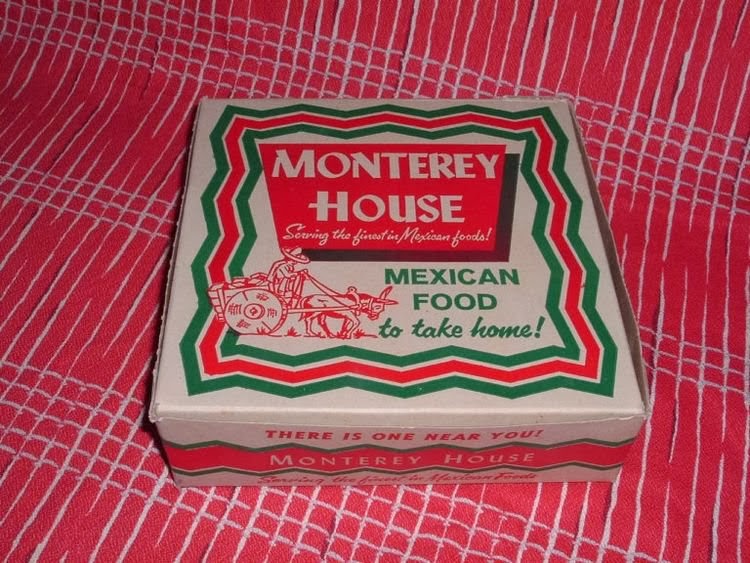 Monterey House, a favorite in the neighborhood through all of the '70s and '80s, was just across the street from Almeda Mall, near the Target and the little office supply store (remember that tiny box of a place in the parking lot?).

I've tried to pin down some of the history of the place, but haven't had much luck online. I'm told the food was actually prepared at a central location and shipped out to all of the restaurants around town, where it was simply heated up and put on a plate.  I do seem to remember really fast service. It was also very cheap, so highly favored by the high school crowd.

The restaurant chain was founded in 1951 in Texas and bought out in the late 80s by conglomerates. There appears to be one of the oldest of the spots still in business by the same family since 1963 in Beaumont and still under the Monterey House logo of old.

But the real star in my memory was the sugar candy. That candy at the bottom of the chip basket was legendary. And I could never leave without a praline from the counter.

As it turns out, the granddaughter of that candy maker has taken up the mantle of social media press and started a Facebook page specifically for the candy and her grandfather, Jesse Bocanegra, who is still cooking. 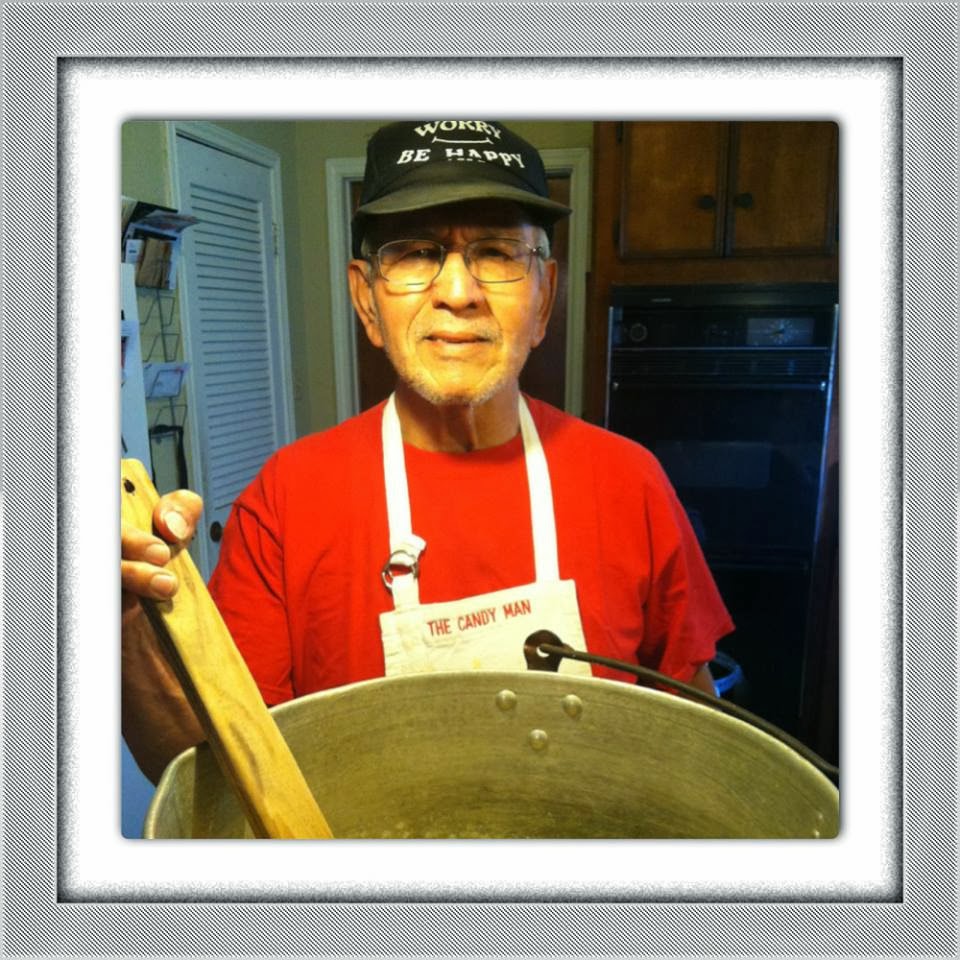 After posting the above, I added my name to the email list and when the order mail showed up, I asked around for someone local who wanted to share with me. Lisa was up the challenge and we ordered two pounds for free local pick-up. I was coming in the following month and wanted to save the shipping (which runs more than the pound of candy.)

When I finally met up with Lisa she confessed: she'd eaten my share! But another order had been made the week prior to my arrival, so she got me a fresh batch.

Her experimentation also paid off, since she told me the real secret is to set the candy out overnight to get just the right consistency we remember from the chip basket. It dries out the sugar to the perfect mouth feel.

I didn't make it back to Colorado with very much! And up here, drying it out overnight kills it (no humidity), so your mileage may vary. If you're in humid Houston, the overnight trick is the one to remember.

And yes, it tasted just like I remembered. All I needed to do was cut it into little rectangles and find a chip basket! 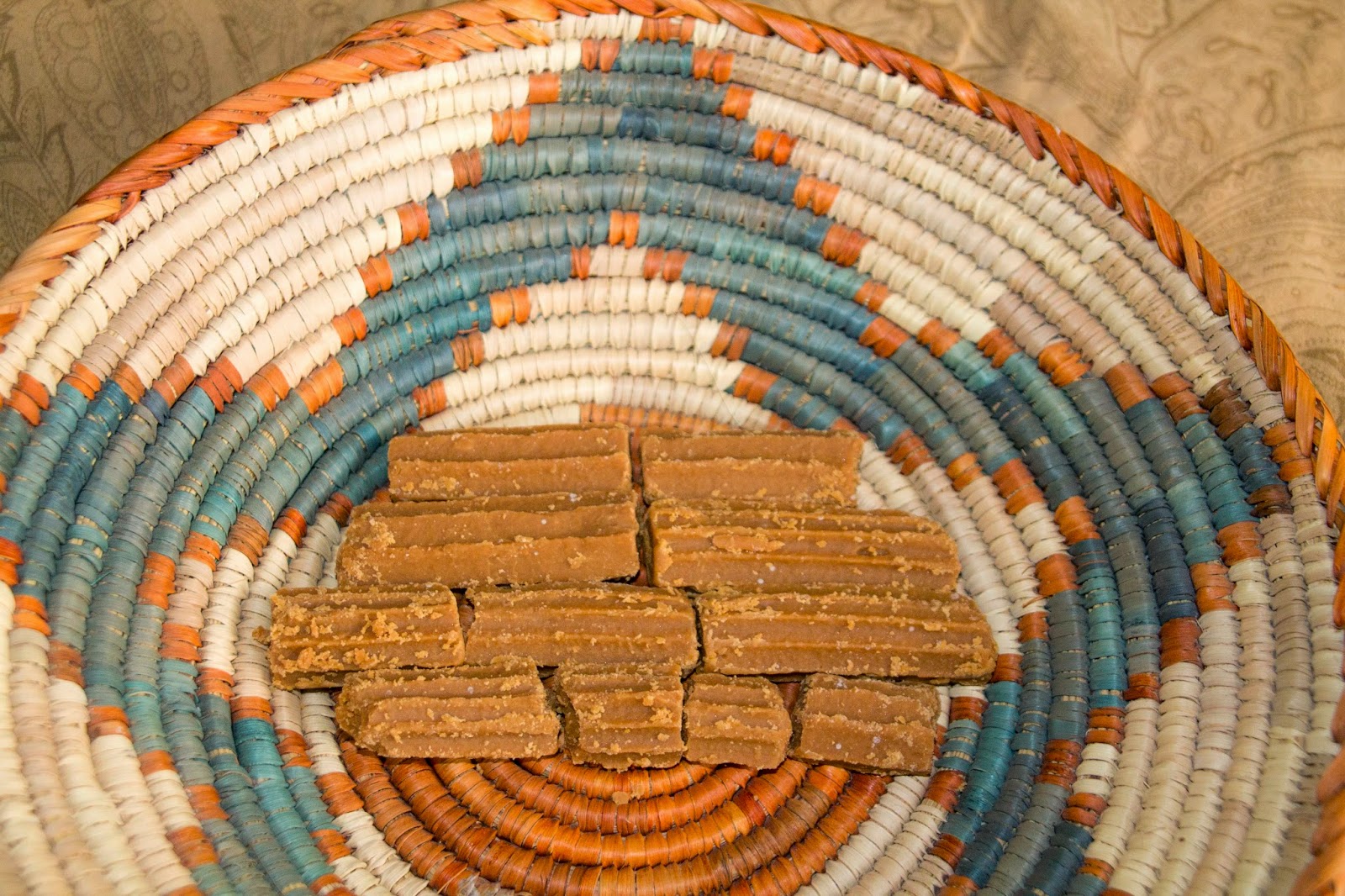